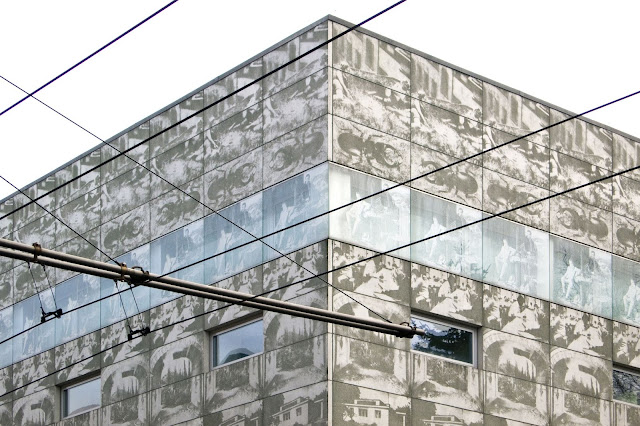 The Eberswalde Senior Technical School is divided amongst a group of buildings constructed in the XIX century, although they differ considerably in size and style. 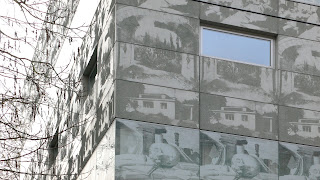 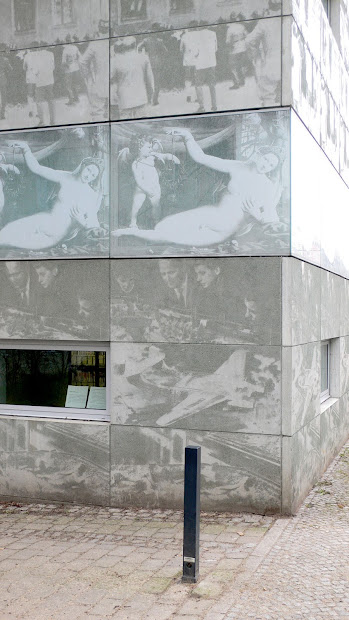 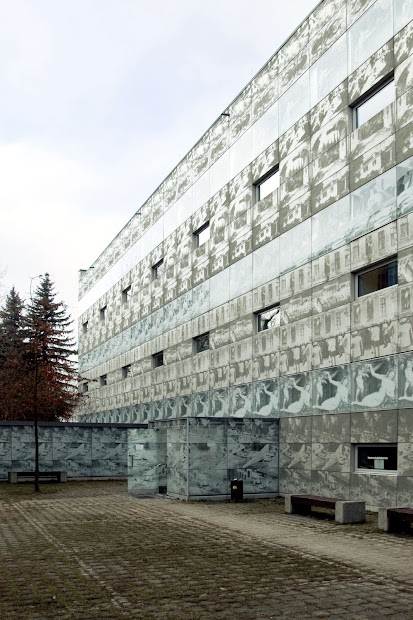 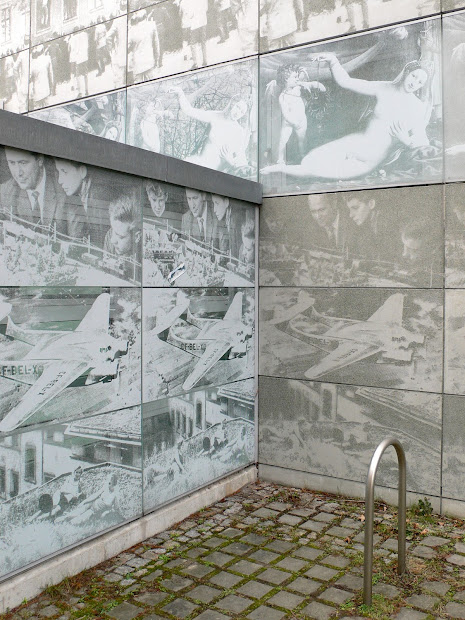 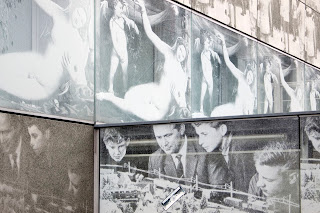 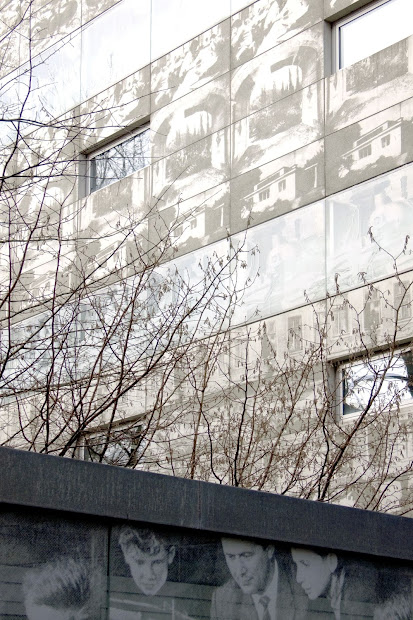 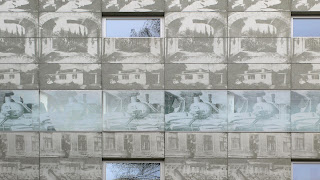 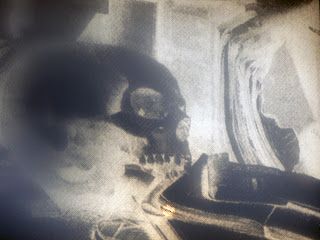 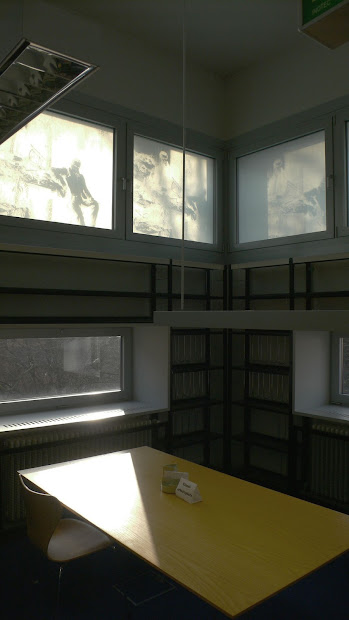 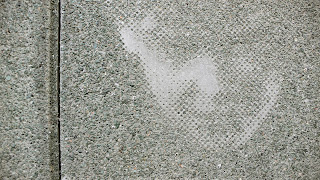 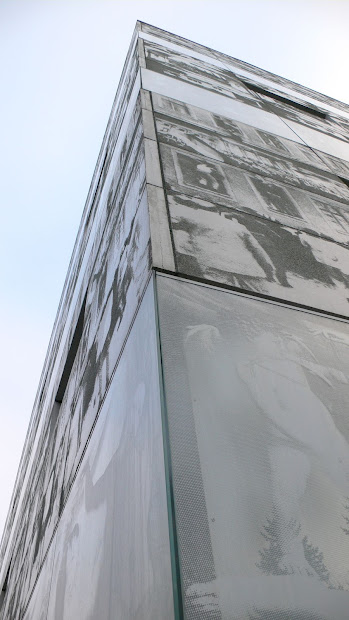 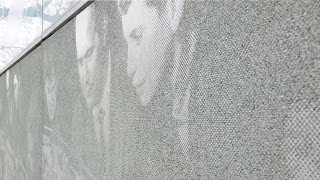 They are on a roughly rectangular site with a beautiful, old layout of trees and a small river, the Schwärze. Before World War II this idyllic place was an outstanding forestry training centre and now, at the end of the century, it is to recover its former importance.
The library extension and the new institute building are important items in the improvement process for the technical school infrastructure. The two corners of the landscaped block, still unbuilt, obliged the placement of the two new elements to be based on the existing urban structure with its free layout of different types of buildings.
The new library is a simple rectangular construction with three similar stories for free access libraries. The tables, chairs and shelves have a regular repetitive arrangement. A glazed landscape links this new construction to a historic building where the administration staff work and books are stored.

The exterior aspect of the building is reminiscent of a warehouse structure formed by three stacked containers. This effect is due to the wide glass grooves running around the façade which seem to separate the stories between them. The clear reflection-free daylight enters deeply into the building through these big slashes. The small rectangular apertures are arranged in accordance with the individual workplaces and essentially provide views and spatial orientation to the outside.
The prefabricated concrete panels are similar to the glass belts of the groove-windows, and are imprinted thanks to specialized experience in screen-printing. The basis for the motifs for the prints is photos discovered by the artist Thomas Ruff in magazines he accumulated over the years in his private collection. From this collection he selected the appropriate motifs and arranged them in the horizontal belts running around the façade. The imprint on the entire façade unifies the surface; the differences between concrete and glass seem to be annulled.
The construction of the building was delayed several times due to financial reasons and was finally realized on an extremely tight budget. Regretfully, the original suggestions and drawings from Herzog & de Meuron for the interior of the library were not used, so that furniture and materials were chosen on the basis of catalogues.
Herzog & de Meuron, 1996